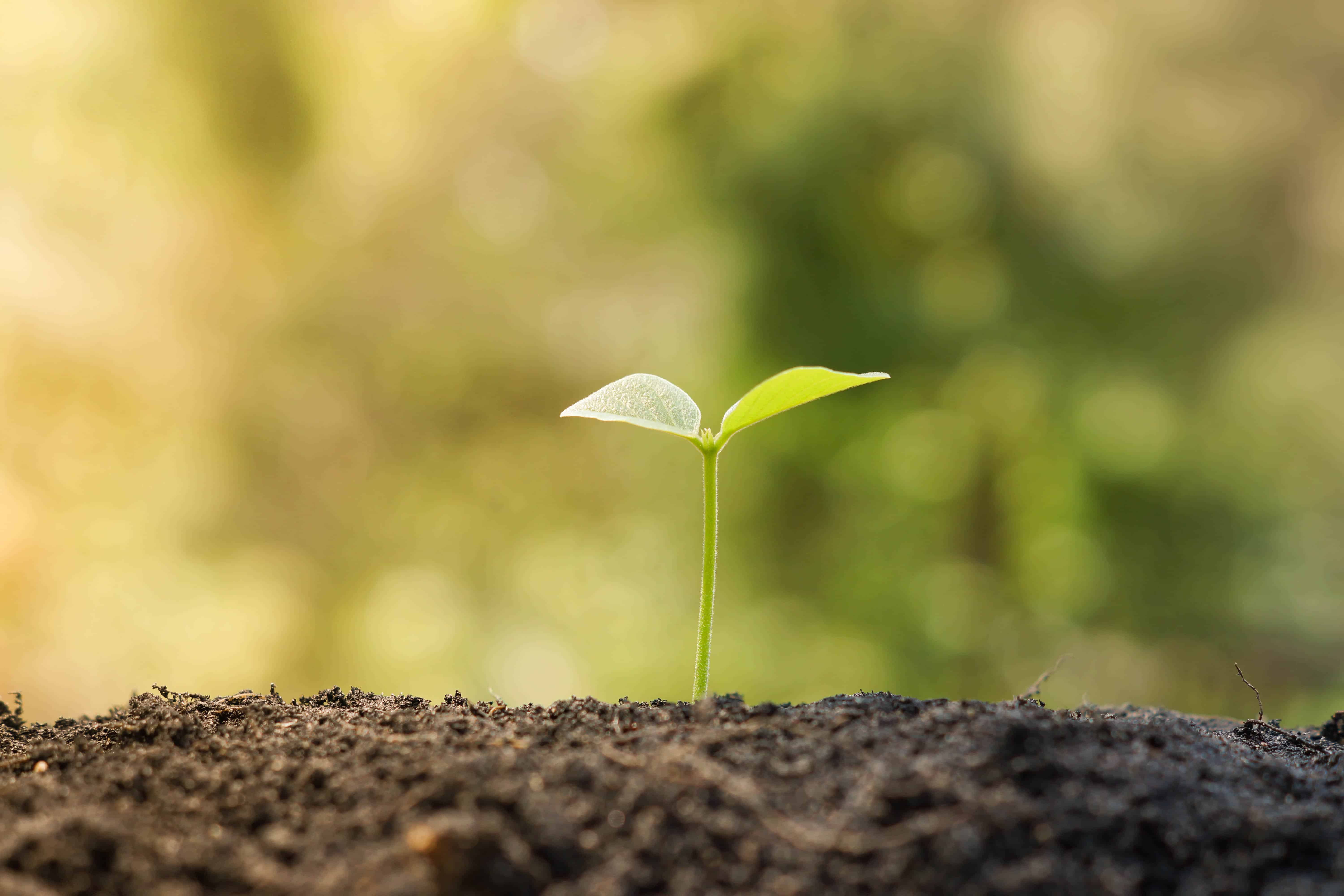 Medina Agriculture has become very much involved with enhanced microbial processes for degrading hydrocarbons in soils.  In 1990 the Bioremediation Division was organized to support this market.  Since that time this division has developed and now markets a full line of bioremediation products.  Efforts continue to develop new products and improve existing products as the technology of the field continues to mature.  Bioremediation is the application of biological treatment to the cleanup of unwanted chemical contaminants, whether described as hazardous or non-hazardous.  Biological remediation or “bioremediation” as it is known in the environmental industry has become an important and economical means of cleaning up petroleum products and other chemical spills in soil, water, wastewater, and ocean shorelines, and in many other areas of the environment.  Bioremediation incorporates the use of microorganisms such as bacteria and fungi to biodegrade contaminating chemicals.  Throughout the United States and the European Economic Community, bioremediation is fast becoming the approach choice in many environmental cleanup projects.

View Environmental Control Products
Manage Cookie Consent
To provide the best experiences, we use technologies like cookies to store and/or access device information. Consenting to these technologies will allow us to process data such as browsing behavior or unique IDs on this site. Not consenting or withdrawing consent, may adversely affect certain features and functions.
Manage options Manage services Manage vendors Read more about these purposes
View preferences
{title} {title} {title}
Go to Top